From Soil Ceramic to White Porcelain

It is believed that the roots of Izushi-yaki go back to the time when a king called Ameno-Hibokono-Mikoto arrived with potters from the Korean Peninsula at Izushi and made tableware for his daily use in the era of Emperor Suinin.

The current Izushi-yaki began its history with the Sakura-o pottery (soil pottery) was opened by Izuya Yazaemon in 1784. In 1799 steady production of the pottery started when the stone of white porcelain, particular element for Izushi-yaki, was found in Kakitani-area, Izushi town.

A number of potteries managed by the Izushi feudal clan were successful after privatization. However, the Meiji Restoration occurred and the Japanese society became more westernized while the traditional lifestyles were on the decline.

In 1876, Eishin-sha Co., Ltd. was founded and built the Izushi-yaki brand, well-known with its sophisticated details vibrant colours on the white porcelain.

In 1899, the Public Pottery Laboratory was established by the local government that brought a number of technological innovation to Izushi-yaki.

In 1904, the Izushi-yaki was introduced to the World Expo in St. Louis, the US. The presented works received the gold medals and became an artefact to represent modern Japanese crafts.

In 1906, the Laboratory was closed in the time of wars.

The workers at Eishin-sha Co., Ltd. and the Laboratory became independent and opened their own businesses and ateliers, some of which are very successful and still in operation.

In 1980, Izushi-yaki was designated as a National Traditional Craft. 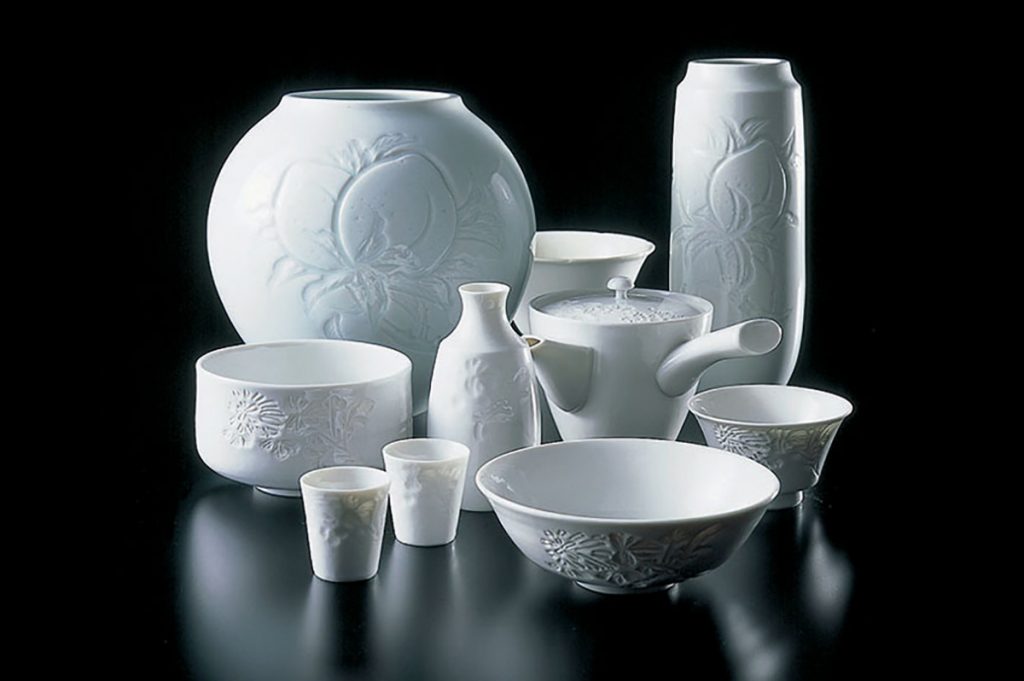 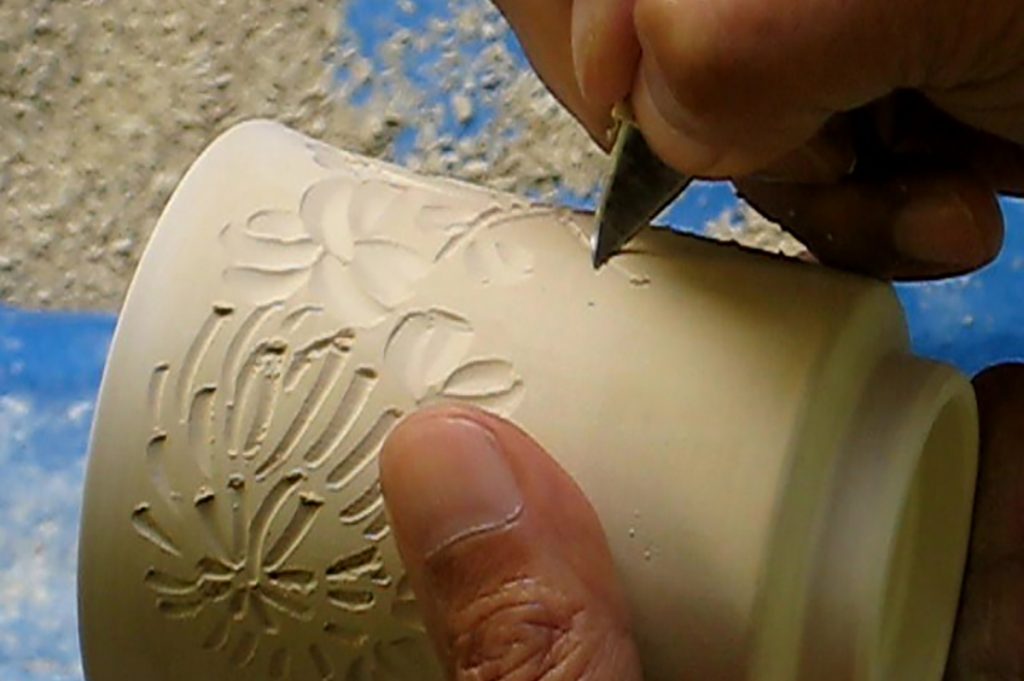